This was part of a project led by Show of Strength Theatre Co. in partnership with Theatre Royal Plymouth and the Everyman Theatre, Cheltenham, to produce three short plays to be performed in railway stations in the South West of England at peak commuter times. All the plays were about Isambard Kingdom Brunel.

The Plymouth piece was made of 5 short (and wonderfully absurd) plays featuring Brunel, his cigar, a rat and water, amongst other characters. 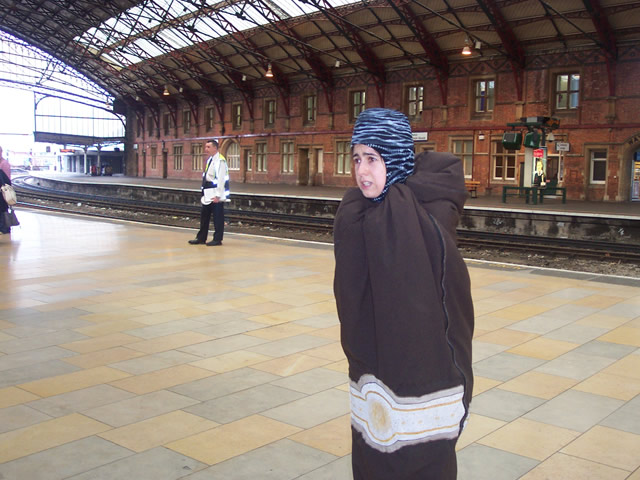 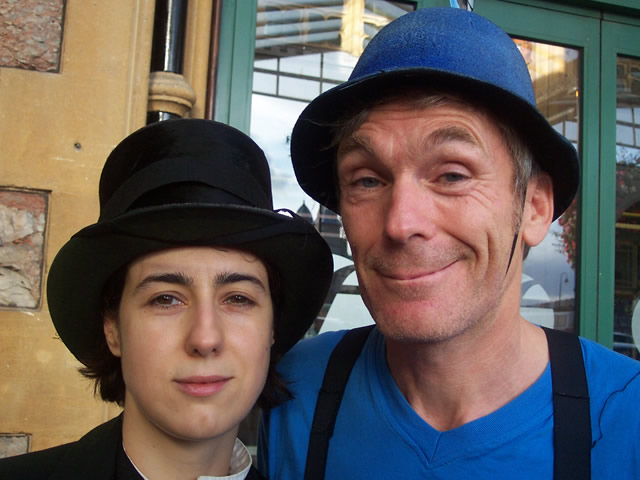 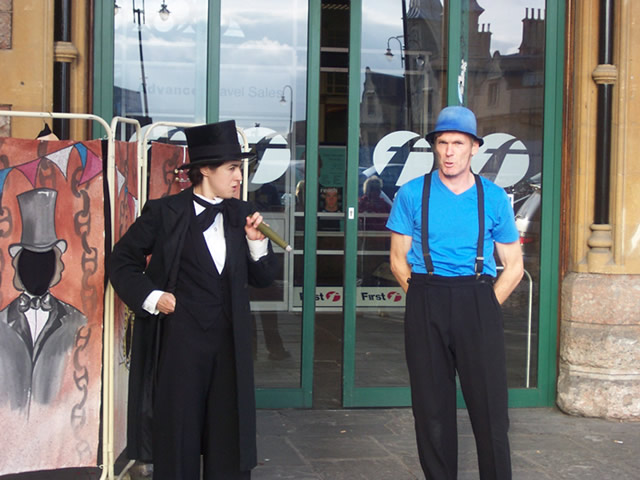 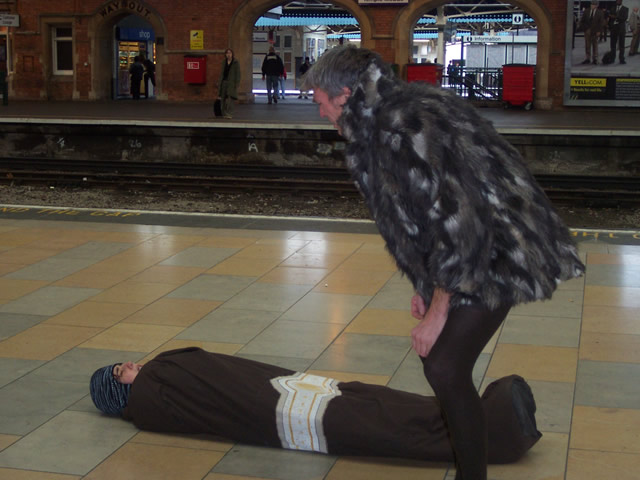