This was a staged version of Cathy Come Home, Ken Loach’s seminal television play which touched the hearts of millions. Created with a twenty-strong community cast of Cardboard Citizens Members, who had their own experience of homelessness, this piece reflected on a moment when art became a powerful tool to effect change. 50 years on from this pioneering docu-drama being aired on tv, highlighting the plight of the homeless, this staged production also asked – what’s changed?

Whether or not art changes anything is open to debate but, as this event defiantly proved, it has the capacity to stir hearts and minds. 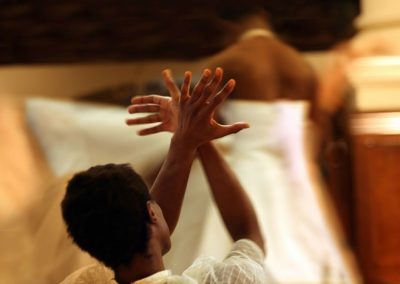 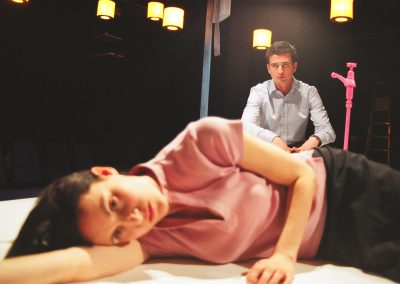 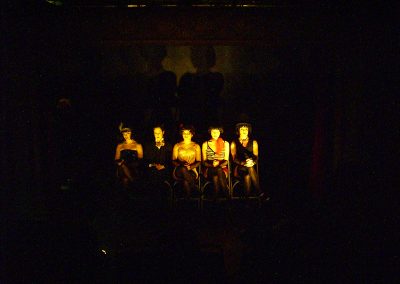 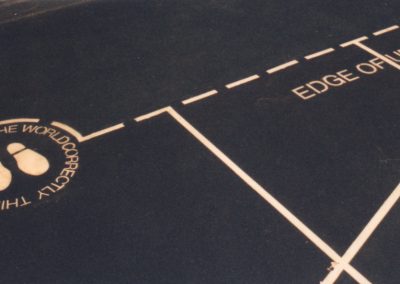 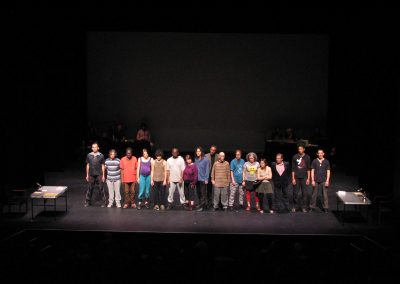 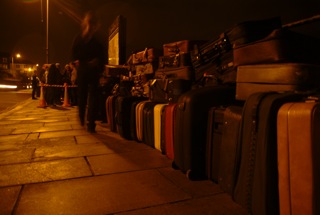 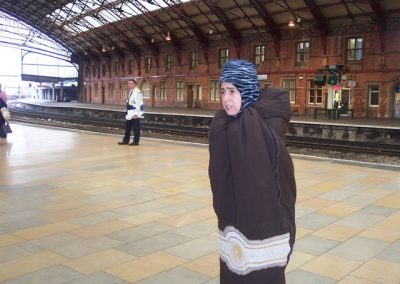 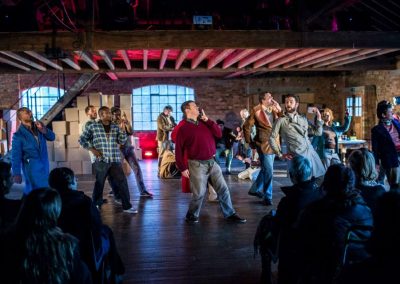 We Are All Misfits 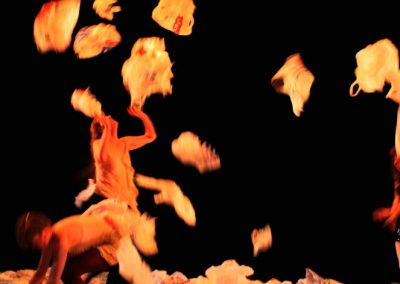 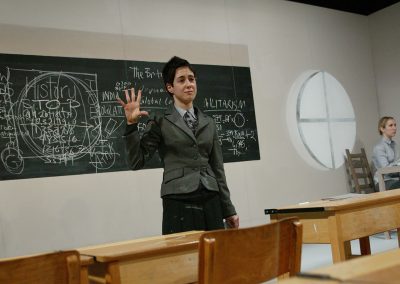 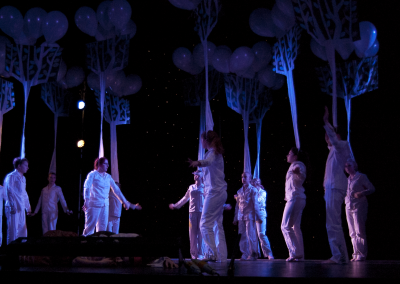 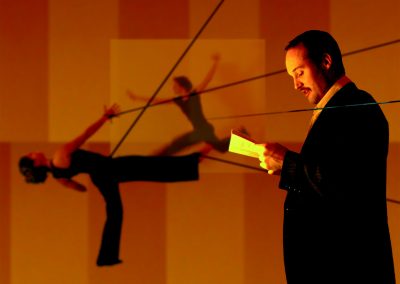